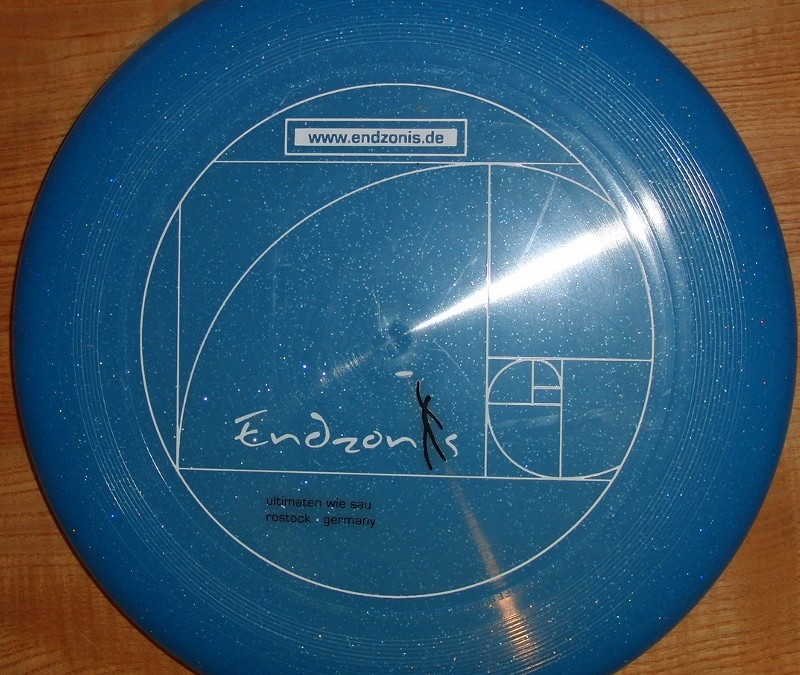 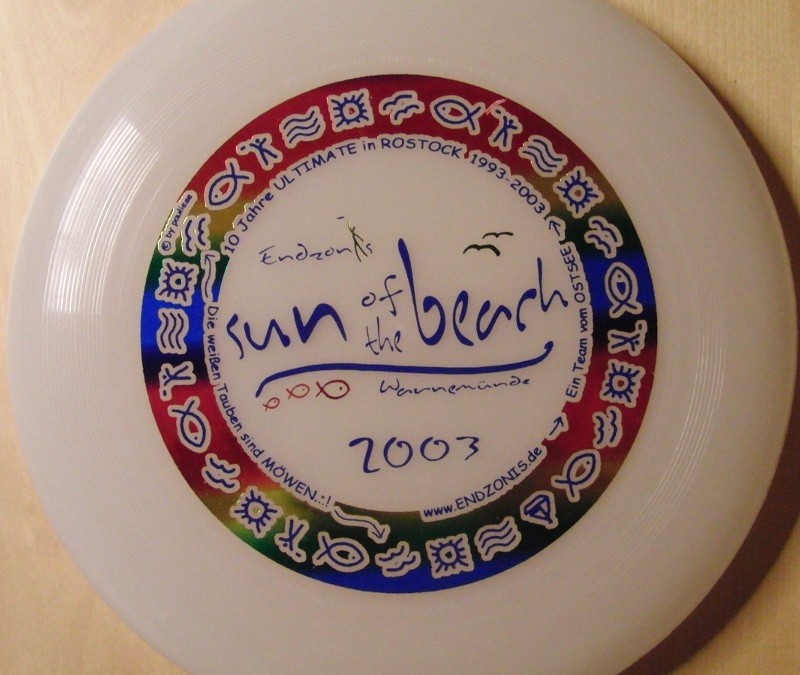 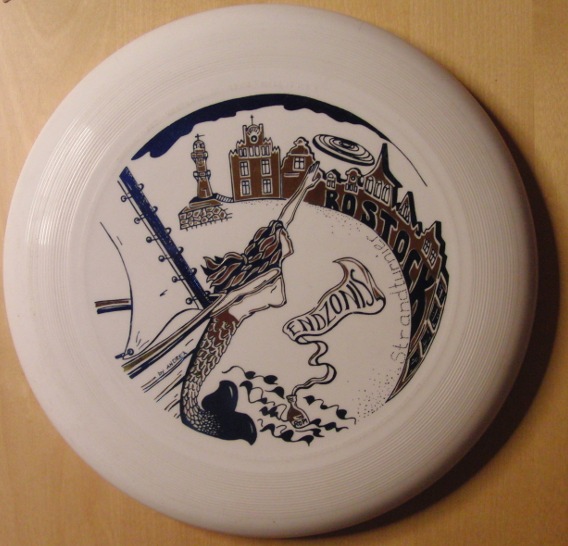 Sun off the beach 1997 Beachtournament Disc A disc with one of the most beautifull and detail rich handrawn motiv I know. Made by the German Team Endzonis, organizers of the second oldest anual beachtournament in Europe – since 1996. 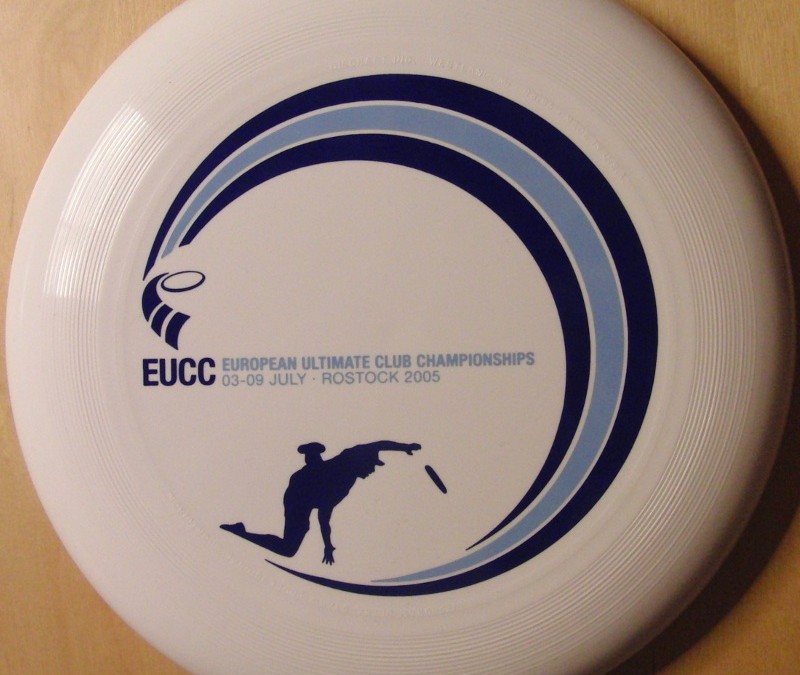