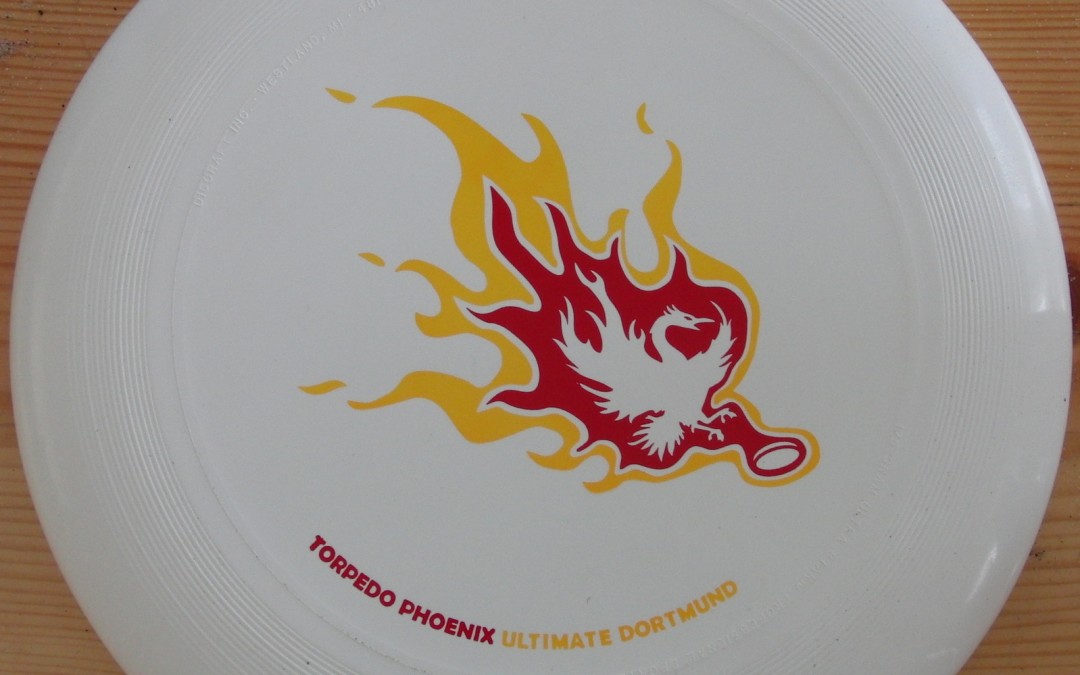 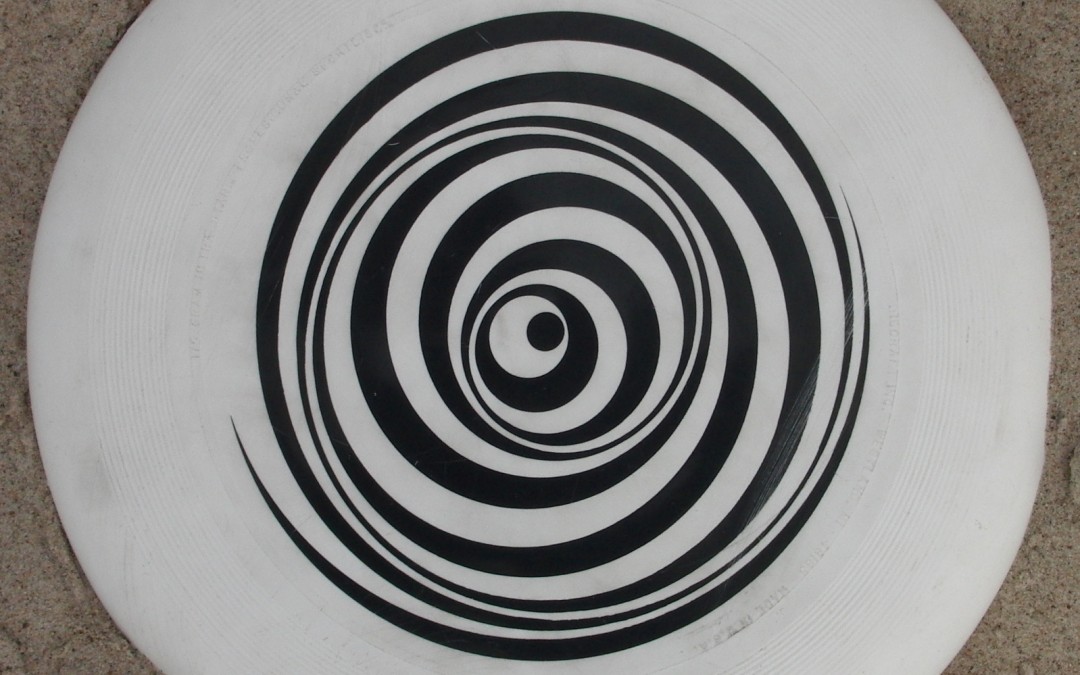 I have no Idea who designed this disc or if it is from a team or tournament. I saw this white discraft on a beachtournament 2012 and took this photo. If you want to know how it looks when spinning – see this little video. END_OF_DOCUMENT_TOKEN_TO_BE_REPLACED 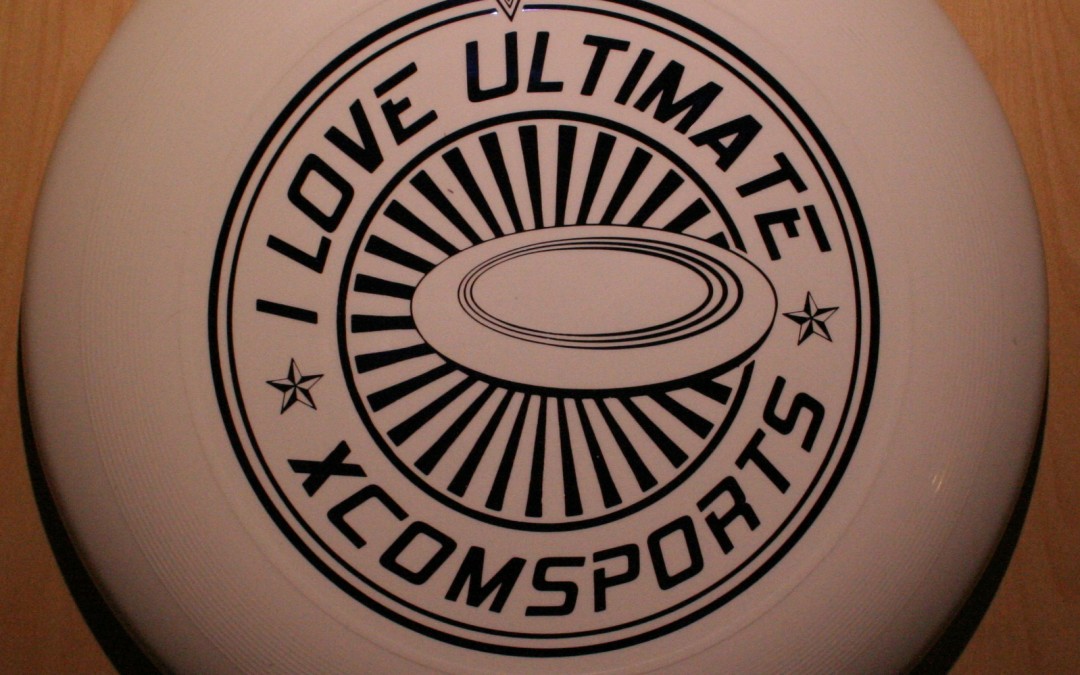 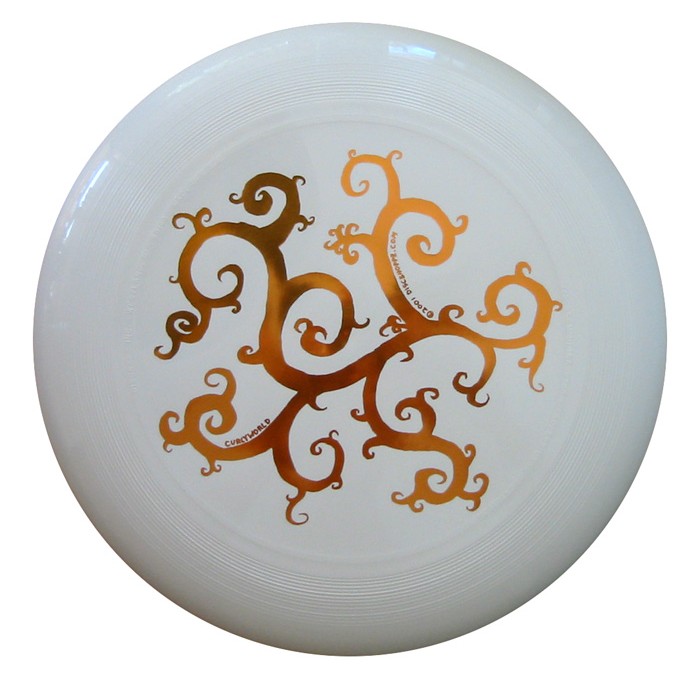 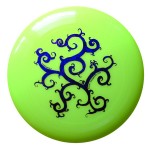 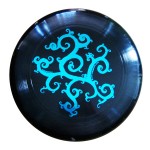 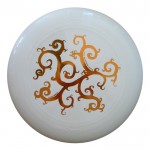 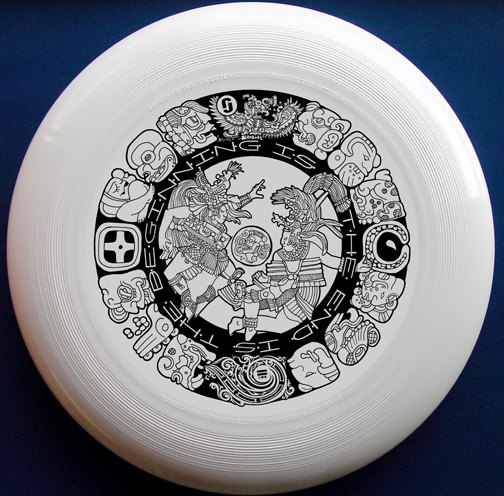 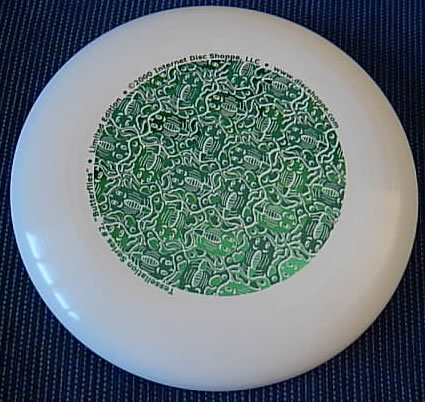