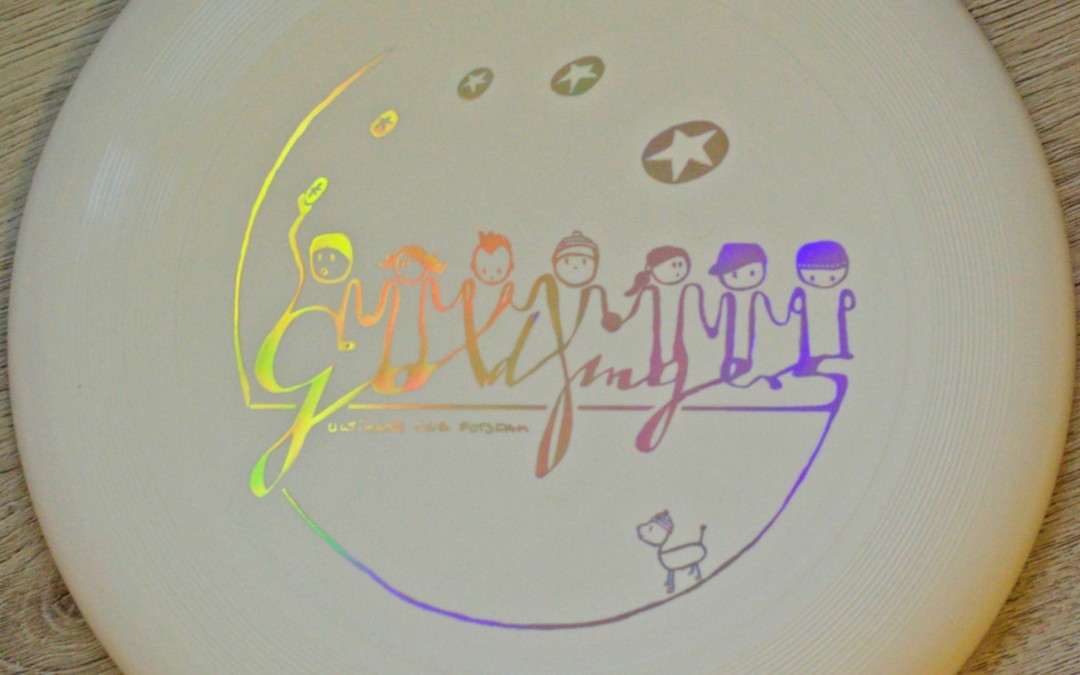 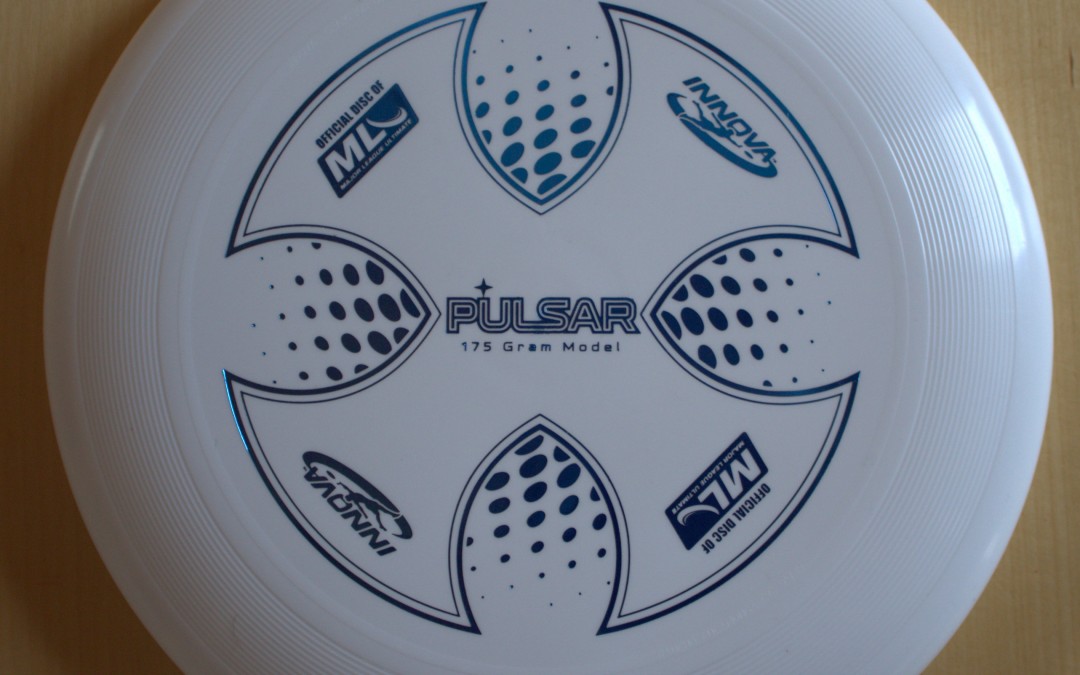 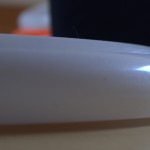 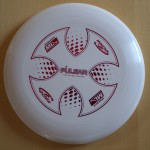 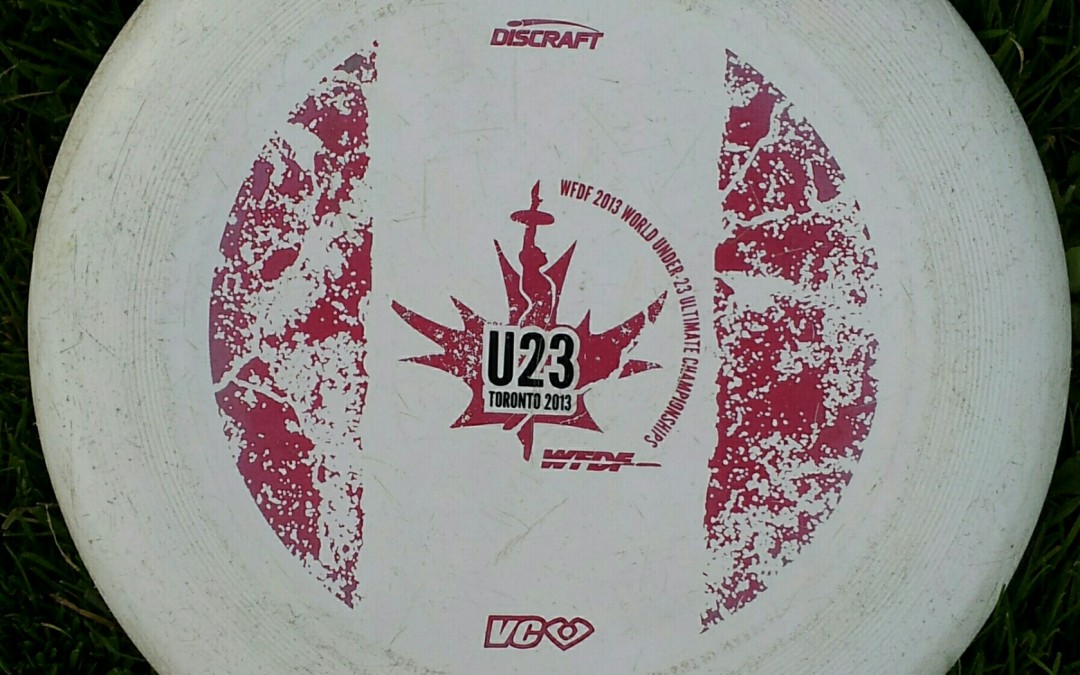 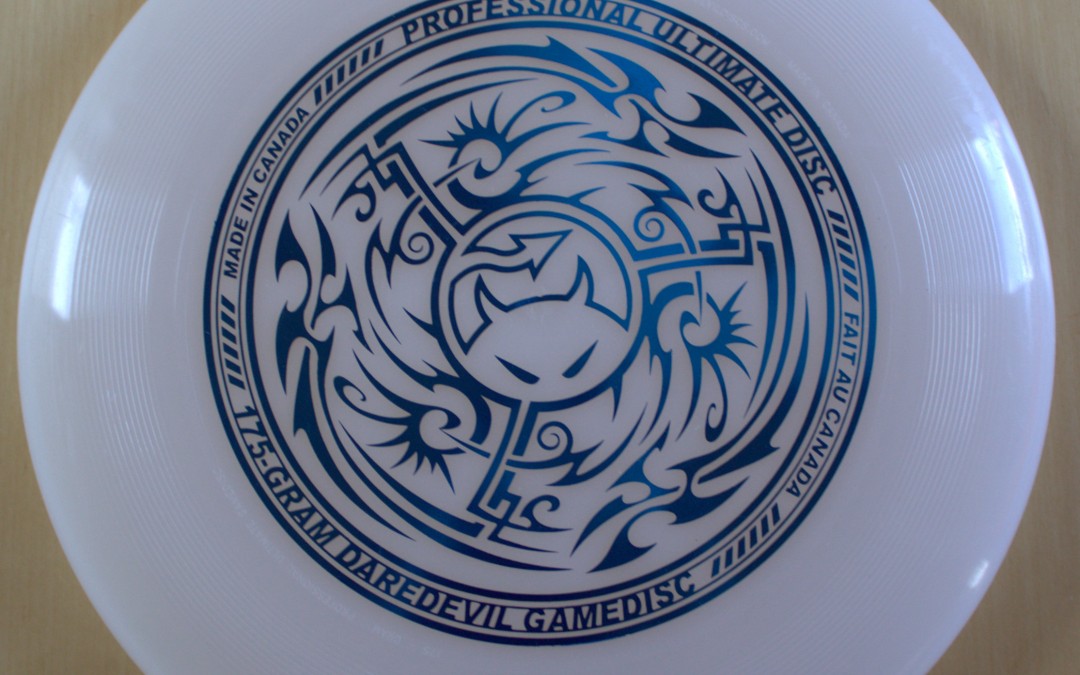 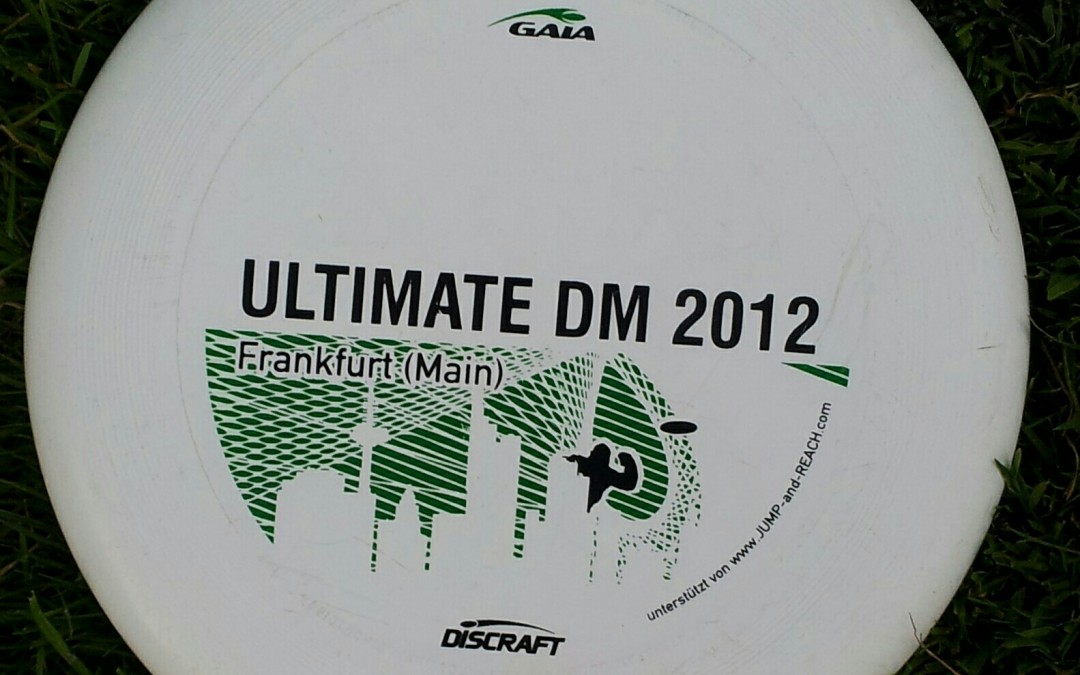 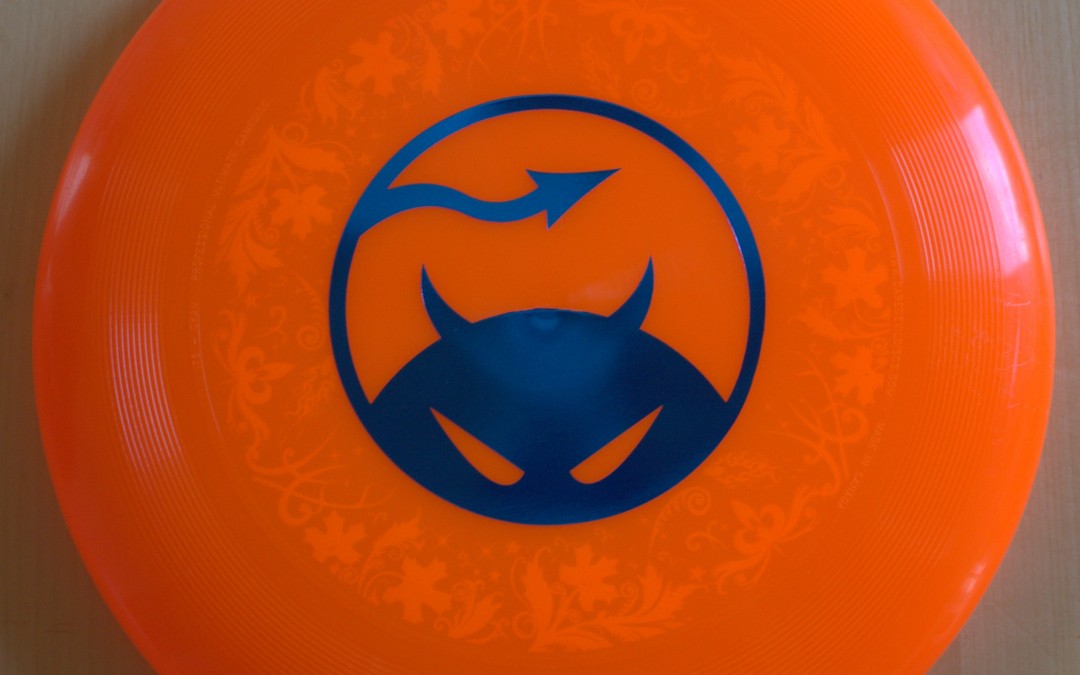 This is a standard disc from daredevil discs, Canada. I first saw them 2002 at the WUCC in Hawaii. As you can see on my posts here, I like to test different disc producers. If you like them – you can buy different colors on ultimatediscstore.com